The Butcher of Bolivia

After WWII, the infamous Nazi Klaus Barbie found sanctuary in Bolivia, where he influenced national politics, helped overthrow a democratic government, and profited from the drug trade

Again, the topic of the Nazis’, says Nicolas Bauer, the president of Club Aleman, in an impatient voice. He lights another cigarette. ‘Well, what else could I have expected from someone who wants to write about German immigrants?’ For Bauer, it is difficult to say which of the Germans was not a Nazi before the end of World War II. Many Germans who immigrated before 1945 came to spread the Nazi way of life in Bolivia discreetly – several also came after 1945. In particular, many German teachers immigrated during the 1930s and 1940s and spread the National Socialist ideology. Ironically, many German Jews also immigrated to Bolivia during and after the war.

After the war, several ex-Nazis escaped to South America and Bolivia via ‘ratlines’, the notorious escape routes for Axis war criminals that were organized by members of the Catholic Church. US intelligence agencies also assisted, using the fugitives as assets during the Cold War. Among the most notorious was Klaus Barbie, the former chief of the Gestapo in Lyon. Barbie, the ‘Butcher of Lyon’, tortured French Resistance leader Jean Moulin to death during the war, and was the man responsible for the deportation of 44 Jewish orphans to Auschwitz and their subsequent deaths. ‘I came to kill’ was the first thing he said upon reaching France. In Bolivia, Barbie became a tireless hustler and eccentric, wheeling and dealing with the German business community, politicians, and arms and drug traffickers. He held court in the Club La Paz near Plaza San Francisco, where former Nazis would meet with him to discuss old times.

During his stay in Bolivia, Barbie (who went by the name of Altmann) worked for the Department of the Interior as a lieutenant colonel and as an instructor for the Bolivian security forces, teaching them the finer points of torture and ‘disappearance’ of political dissidents. Together with Hans Stellfeld, another ex-Nazi officer, Barbie was instrumental in the ascendance of General Luis Garcia Meza Tejada, who took over the country as a dictator after a coup d’état in 1980. Called the ‘Cocaine Coup’, this takeover was financed through deals with wealthy cocaine producers in Santa Cruz, who gave kickbacks to Garcia Meza; Barbie was responsible for eliminating rival drug lords through his paramilitary group ‘the Fiancés of Death’.

In 1983, after the restoration of the civilian government in Bolivia, Barbie was finally arrested and extradited to France. He was condemned to life in jail and died there in 1991. His surviving family lives in Germany still. His Nazi comrades do not. They are still at home in Bolivian society. And they do not want to hear about the past.

In the 1960s the ‘German colony’, as Bauer calls it, was centred in the Sopocachi neighbourhood. Barbie’s home was located there, on Avenida 20 de Octubre. Bauer often visited. At the time, he thought Barbie was nice and entertaining, not knowing about his sinister past.

Now, the Achumani district, in Zona Sur, is the centre of the German expat community. The Club Aleman is the reason for this change. With its white stone lobby and elegant wood terrace, it’s a throwback to another time. Nearby, the German school now has classes full of Bolivians, most of them members of the Club Aleman. But only 13 percent of Germans in Bolivia are members – an interesting development from the late 80s, a time before which non-Germans were prohibited from joining. Germans in Bolivia are still identified with National Socialism, but they are not criticised or confronted with it. And only occasionally do Bolivians greet their German neighbours with the Hitler salute.

Bolivians avoid acknowledging fascism’s bloody history because it was deeply rooted in their own political system for several years. The Bolivian Socialist Falange, established in 1937, was the country’s second-largest party between approximately 1954 and 1974. It was particularly strong in Santa Cruz and La Paz. One of the first sights Barbie saw after his arrival in La Paz was a march by FSB members. He later claimed that the sight of the uniformed, armband-wearing militants giving the Roman salute made him feel at home, and he soon sought out the party’s leading members and became close to them. 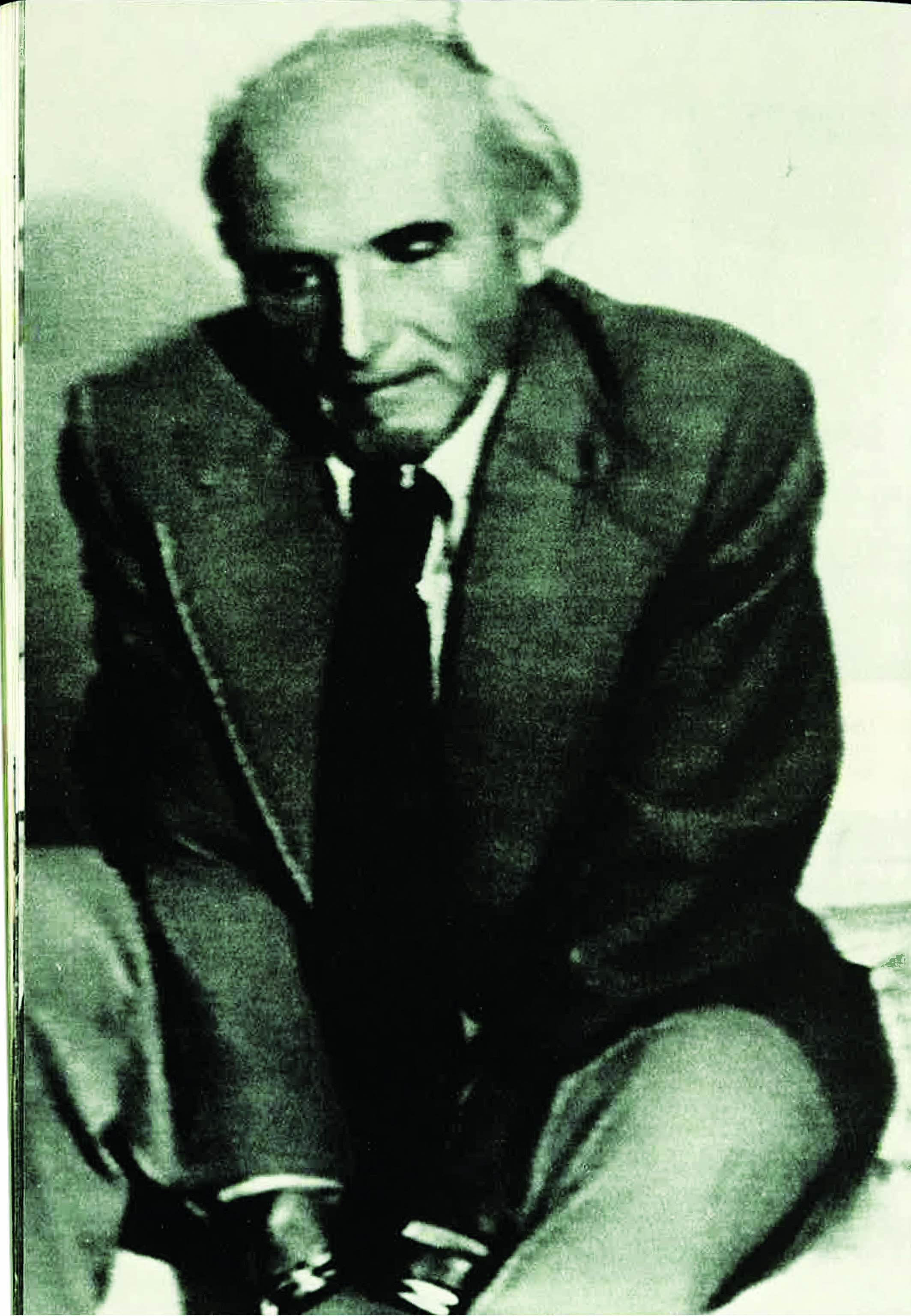 After 1974, the followers of the Falange lent their support to various military regimes, including those of Generals. Hugo Banzer and Juan Pereda. But with the restoration of the democratic process in Bolivia, they have become much less influential.

Yet some remnants of Nazi ideology remain in Bolivia. Four years ago in Cochabamba, the German school choir from La Paz marched into the room with a Hitler salute. It caused a minor scandal but was quickly hushed up.

Bauer says that the public has forgotten about its Nazi connection. Germans introduced a ‘forced forgetting’ to protect their reputations. They want to maintain their high-status life in Achumani and remain integrated in Bolivian society. In Germany, every school kid has learnt about National Socialism. They’ve all been to a concentration camp and several war museums. They remember and are confronted with the past. However, the process of a huge public discussion about the war and an emergence of collective memory has yet to develop in Bolivia.

Nevertheless, Bauer sees a light at the end of this tunnel. He wants to establish a discussion evening at the Club Aleman about the Nazi past. ‘It will be a scandal, something like this has never happened before’, he says in his harsh voice. His attitude changes during our conversation, from reluctantly discussing Bolivia’s dark chapter of history to embracing the notion of some sort of absolution through historical confrontation and acknowledgment. Nearly 70 years after the defeat of Nazism in Europe, Bolivia is finally ready to confront its own embrace of that barbarous ideology.