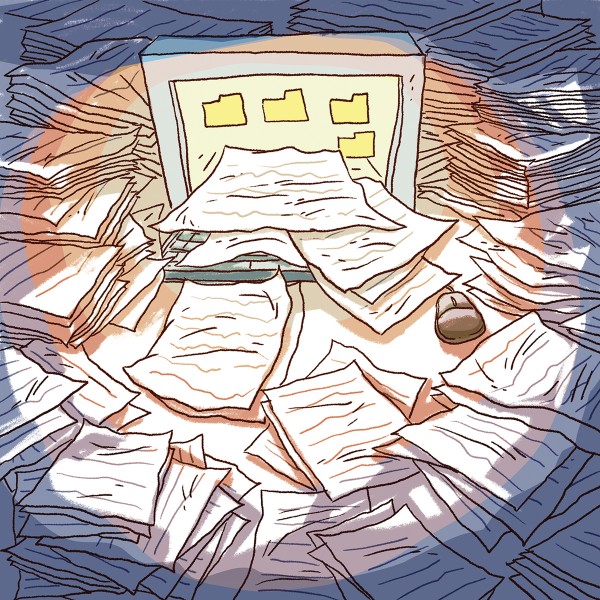 Bolivia’s Bet to Bring Bureaucracy into the 21st Century

As computer and internet access becomes more widespread, governments across the world are turning to electronic government (e-government) in a bid to improve bureaucratic processes and connect with their citizens. Bolivia is no exception, and next year the Bolivian Directorate of Electronic Government is expected to unveil its implementation plan, which will provide a much-needed national strategic framework for the future of its e-government.

‘Since 2001, Bolivia has been implementing various e-government projects which have allowed the government to reach an E-Government Development Index (EDGI) of 0.45 in 2014,’ says Noelia Gomez, a researcher for the Social Investigation Centre of the Vice Presidency.

The EDGI, as published in the UN E-Government Survey, is a measure of how advanced a country’s e-government is, based on three things: provision of online services, telecommunications infrastructure and human capital. Placing 103rd out of 193 in the survey, with an EDGI slightly below the world average of 0.47, Bolivia is lagging.

One e-government project that helped raise the EDGI is the digitisation of personal identification cards. Prior to this, identification cards were issued by the police, who kept paper files that were not linked to other cities. It was later discovered that the police had issued over 400,000 duplicate identification numbers, resulting from the lack of centralised information.

In its simplest form, e-government transforms old, paper-based administrative procedures to an electronic form and improves efficiency within government. However, for many Bolivian citizens, the benefits are not immediately obvious.

In La Paz, the municipal government has developed an online portal (www.lapaz.bo) that gives citizens of the city access to various online services. For example, a construction contractor can obtain a building permit by completing several steps from the comfort of his own computer or at a multipurpose service point in the city.

Elsewhere, the availability of such services is almost nonexistent. ‘In Bolivia, many people do not have internet, so these services are only for some people,’ Gomez explains. ‘Most of the internet is in cities, and not in rural areas.’ On a national level, introducing online services for citizens makes little sense unless the telecommunications infrastructure is improved.

Gomez then raises the issue of human capital: ‘Even among the people that can access the internet, many stick to pen and paper as they aren’t comfortable using the technology, or do not trust it.’ South Korea, which tops the UN E-Government Survey, began implementing major programs for training and promoting the use of information and computing technology over 15 years ago, highlighting the long-term nature of any resolution.

An ambitious e-government implementation plan will form the basis of e-government projects over the next five years. Electronic programs for health, education and citizen participation are on the agenda, but is Bolivia ready to embrace the digital age? Only time will tell.